The Blockchain Game alliance invites you to join a panel conversation on the topic of Game NFT Makers: How to Get Started with guest speakers Steve Wand (Game Credits and Digitable), Craig Russo (Polyient), Tim Dierckxsens (Arkane) and Alex Russman (Enjin). Join our live talk on the Blockchain Game Alliance channels on Thursday, Oct 1st at 5pm CEST on YouTube and Twitter.

During this live talk our guest speakers will be talking about their experience in the NFT gaming industry, with a focus on what it takes to get started as a maker. The increasing interest around blockchain games and NFTs has boosted a number of projects which have seen their offer evolve at speed. Hear from some of the most influential and disruptive organisations discussing what is specific to games for NFTs that differ from other classes of NFTs. If you are a developer and want to learn more about our guest speakers views on whether to choose to work with game NFT making platforms or building your own.

Discover our guests views on how to leverage the interoperability of NFTs across game platforms and whether a developer should create their own game and NFT assets or choose to join a game NFT making platform;

A practical guide on how to get started in this industry and move the first steps as a developer, creative or manager. 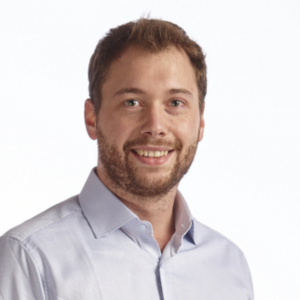 Tim is the Co-Founder of Arkane Network, the developer-friendly blockchain platform and wallet provider. In 2020, Arkane graduated from imec.Istart business accelerator and shifted their industry-agnostic approach to focus on helping game studios and publishers leverage the benefits of the technology. Tim has a Master’s degree in Business Science and earned a professional degree in Business Analysis at The Master Labs. He loves to learn, play tennis, share ideas and foster great relationships. 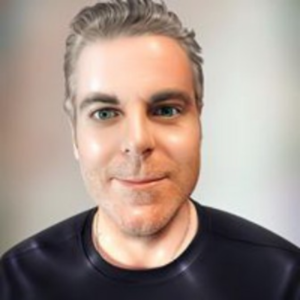 Steve comes from the financial world prior to him joining the blockchain space in 2013. His energy and love for all things both digital and collectible have led him to the GameCredits project. Steve travels the World helping spread the message of blockchain and cryptocurrency and he serves as GameCredits’ marketing specialist for this very reason. GameCredits is well represented on the global stage due to Steve’s desire to spread the virtues of the platform and technologies to the public. 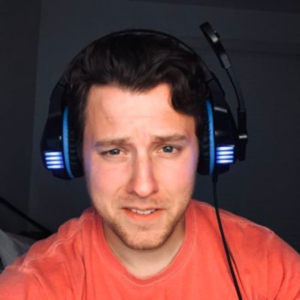 Craig is co-founder of SludgeFeed, a leading news outlet covering crypto- and blockchain-adjacent industries. He has written more than 3,000 articles covering everything from non-fungible tokens (NFTs) to Dapps to crypto-investing to esports and beyond. Prior to co-founding SludgeFeed, Russo also worked with PureTech Ventures, where he was instrumental in helping build biotech startups such as Karuna Therapeutics and Follica. Russo earned top biotechnology innovator honors from Xconomy in 2017 and worked in several leading neuroscience labs at Harvard University. 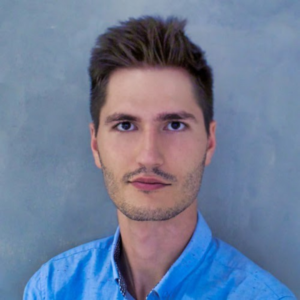 Alex is Head of Developer Partnerships at Enjin, a leading blockchain ecosystem developer with a suite of user-first products that enable anyone to easily create, manage, trade, store, explore, distribute, and integrate blockchain assets.

Before joining Enjin, Alex worked for Accenture UK as a technology consultant and in Vietnam as a business manager and consultant. He is now based in Berlin and London.

Alex has previously worked with blockchain technology in public policy projects, at the Hertie School of Governance, and in fashion industry projects, co-founding XTERAT, a start-up featured at TNW Conference 2019 and #FASHIONTECH Berlin 2019. 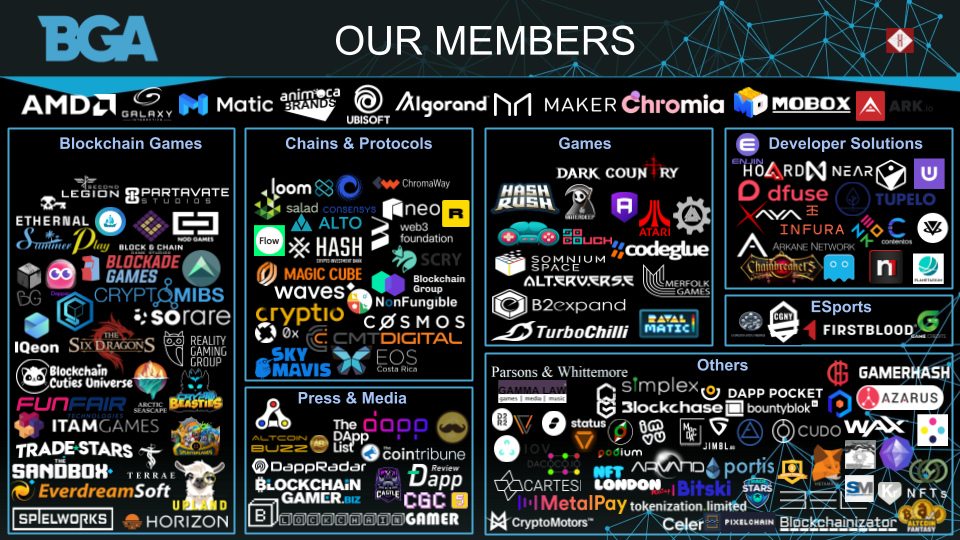