The Blockchain Game Alliance is happy to invite you to watch DeFi x Gaming — Fireside Chat with Aleksander Larsen from Axie Infinity and Gustav Arentoft from MakerDAO happening on July 2nd at 5PM CEST. 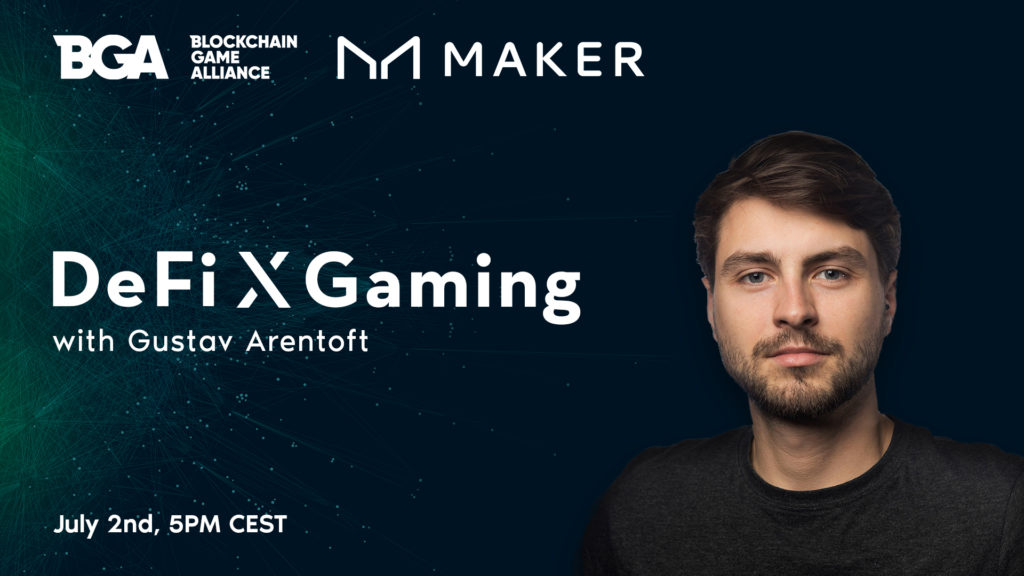 Some of the topics to be discussed include:

ACCESS TO THE STREAM (July 2nd at 5PM CET)

As a Business Development Representative for the Maker Foundation, Gustav Arentoft focuses on increasing business opportunities throughout Europe, Southeast Asia, and Africa. Prior to joining the organization, Gustav worked in the Fintech sector in Argentina, where he experienced first-hand the need for alternatives to the country’s struggling financial system. His academic background includes software development and economics.

The Maker Foundation is the organization facilitating the development of MakerDAO. MakerDAO governs the Maker Protocol and Dai, the world’s first decentralized, collateral-backed stablecoin on the Ethereum blockchain. Dai mitigates volatility through an autonomous system of smart contracts called the Maker Protocol, and through decentralized community governance.

Aleksander is one the co-founders of Axie Infinity / Sky Mavis, and is responsible for all things business-related. He previously worked in the e-sport scene as a competitive gamer, tournament organizer, video journalist and community leader.

He has worked in the Asia Pacific region since early 2018 and has a vast network of blockchain industry and gaming connections, particularly in Vietnam, Hong Kong, South Korea, and Japan.

Sky Mavis builds products that allow anyone to truly own their digital identity and game assets. The company was founded in early 2018 and was ranked #6 of all blockchain game companies in 2020 by blockchaingamer.biz

The flagship product, Axie Infinity, is a game universe where players battle, raise, and trade cute creatures called Axies. It is one of the highest grossing-grossing blockchain games of all time, according to Dapp analytics platform DappRadar.com 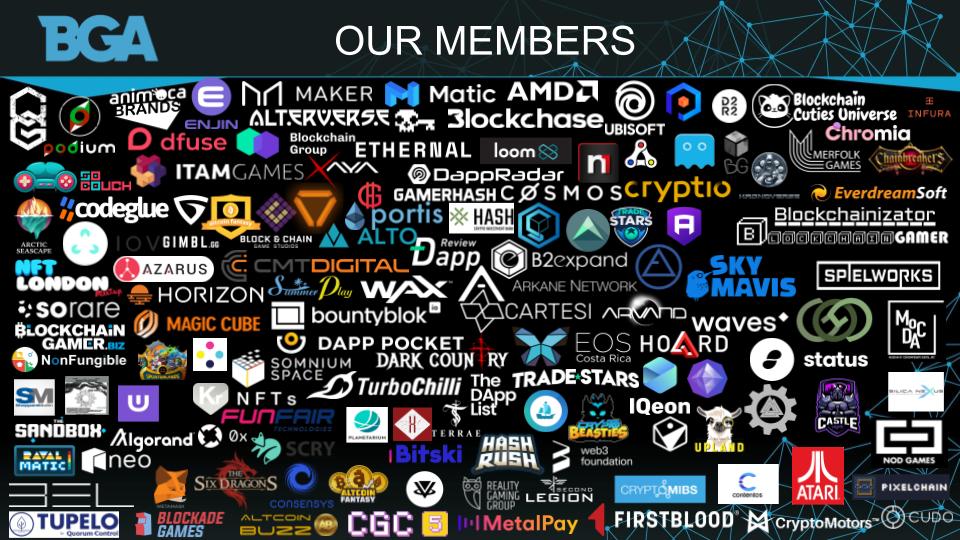